In this interactive course, the CBAM faculty will present some of their own or colleagues’ cases in aesthetic injectables which have produced either not a satisfactory treatment result or have been ended up to complications. During the presentation the participants are actively involved and can interact with the answers and challenges. At the end of each case all the presenters will give their opinion about the best solution for a similar case to assure the treatment result will be satisfactory for the practitioner and for the patient. This course provides an amazing opportunity for practitioners to challenge their abilities in the field of aesthetic injectables.

We’ve got a 23 years old patient, with no medical history or allergies who wanted chin augmentation. She was injected by an experienced clinician who has been injecting for about 14 years, with a needle using Radiesse. As some of you may know, Radiesse is a calcium booster, and it is a product that you can not dissolve hyaluronidase. It is not a product that is used by new injectors and is classified as a semi-permanent type of dermal filler because of its long-lasting abilities.

However, it has its own risk which is not dissolving. For the most part, our preference is to use HA fillers because they are reversible. It doesn’t mean that we never use a calcium hydroxyapatite based product, there are always certain indications and certain cases that need a collagen boost more than hyaluronic acid. So the patient was injected in the chin with this product. She is not injection naïve and had treatment in the chin before with the same product. We think maybe the injector wanted to step out of the comfort zone to give a little more to the patient and oops! We had a complication, a nasty one. We don’t think there is anything like this published on the internet yet.

The patient was injected and went home. She was given quite good care advice and was said to get in touch if she shows any pain or color changes. The patient later said that there is a bit of discoloration which looked like bruising at the time. 24 hours later we had a large area of bruising and color change on her face, from lower lips to the neck, and a lot of pain. It was fairly obvious that a vascular problem was going on according to the extend of clinical features that we saw.

Vascular complications usually happen for three causes. You may injure an artery or a vein directly by a needle or cannula so you might have a bruise or hematoma which is not a big deal but some patients are so scared of even a bruise. Vascular complications can happen due to intravascular injections, the chance of you doing an intravascular injection while using a needle is higher than cannula so a cannula is safer for high-risk areas.  The third cause is the compression effect. Some experts believe that the compression effect does not exist especially for the facial arteries because they have a lot of elasticity so Compartments syndrome will not happen in the face. We think it still can happen especially around small arterioles or small capillaries if you inject a large amount of HA filler. With that being said most of the vascular complications that we have are due to intravascular injection.

Vascular compromise signs are pain, skin color change (livedo reticularis), and slow and sluggish capillary refill. For managing the patient we aimed to:

Prevention always is better than cure and it is very important to know about anatomical variations and injection depth. The most important thing in facial aesthetics is the depth of injection, especially if you are using a needle.

The second case is about HA fillers. HA fillers are still the most used type of filler. The patient was 22 years old and wanted nose bridge lifted, lift, and more definition of the nose tip which is a very common procedure with HA filler. Later, she called us and said I have a little bruise and wanted us to take a look at it. To manage this bruise we injected hyaluronidase to the tip of her nose.

Dr. Gurnam Virdi is the Medical Director of the Academy of Aesthetic Medicine, a prestigious aesthetics training academy in the UK. He is a Global Key Opinion Leader and an International Speaker/Trainer in Medical Aesthetics.

Dr. Akef is the Chairman of CBAM. With over 10 years experience in teaching and practicing the cosmetic medicine, has developed the CBAM to share his knowledge with other health care professionals to provide the best care for their patients. 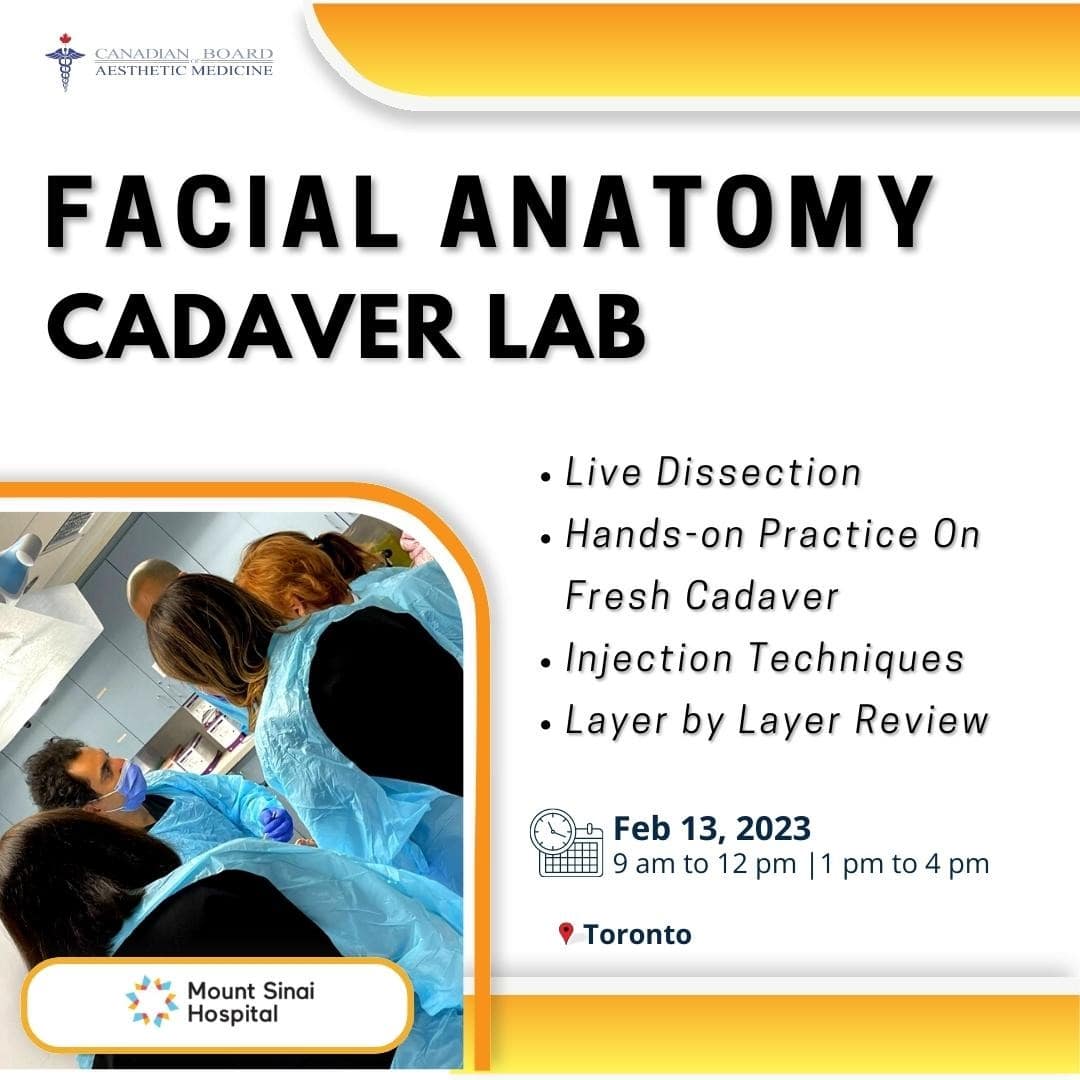